Friday, July 14, 1911: The entries for this month look, as if they won’t require much space. Can’t help it though. 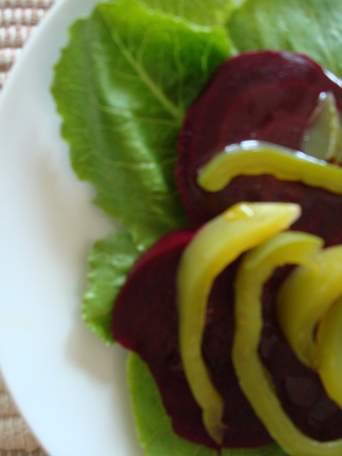 Since Grandma didn’t have much to say a hundred years ago today, I flipped through the July 1911 issue of Good Housekeeping magazine. It included sample menus. 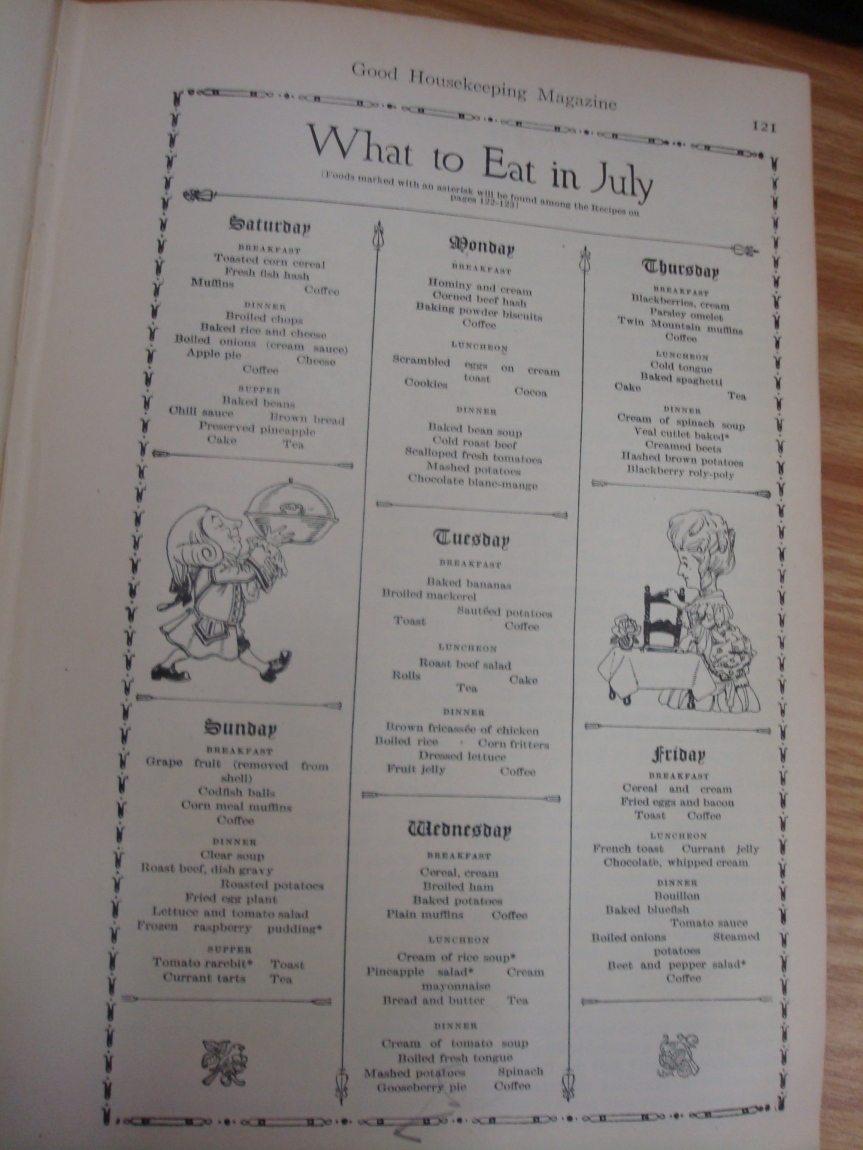 The Friday menu is below: 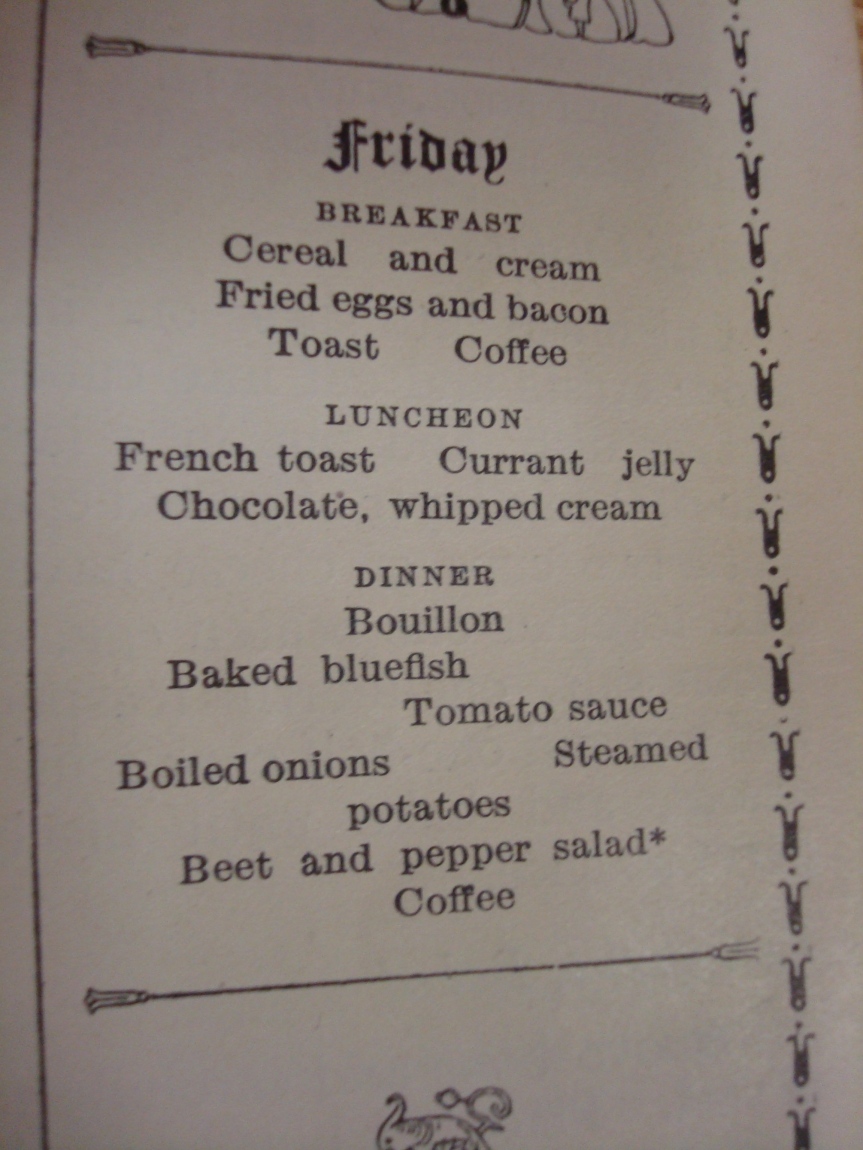 An asterisk meant that the magazine contained the recipe.  For the Friday dinner menu, the included recipe was for Beet and Pepper Salad: