November brings us many things

And among them is Thanksgiving

The first of the snow

The winds that blow

And all that makes life worthwhile.

We organized a Literary Society at school this afternoon. I am one of the committee. Just what I wanted to be. 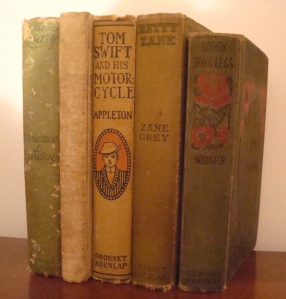 Assuming that Grandma wrote the poem—and didn’t copy it from somewhere—it’s amazing how enthusiastic she was about November. It seemed like she was feeling down in several October diary entries. I hope that November proves to be a better month.

Was the Literary Society like a modern book club? Was it a school club . .  . or did a group of friends organize it? Did both males and females belong. . . or was it a girl’s only club?

I’m glad Grandma got the position she hoped to get. Committee member sounds like a worker bee position. Did the committee members help select books to read? . . bring desserts? . . . clean up after the meetings?