Monday, July 17, 1911: It rained real hard this morning. I don’t know whether that kept me from doing anything of any account or something else—any way it isn’t here to read. 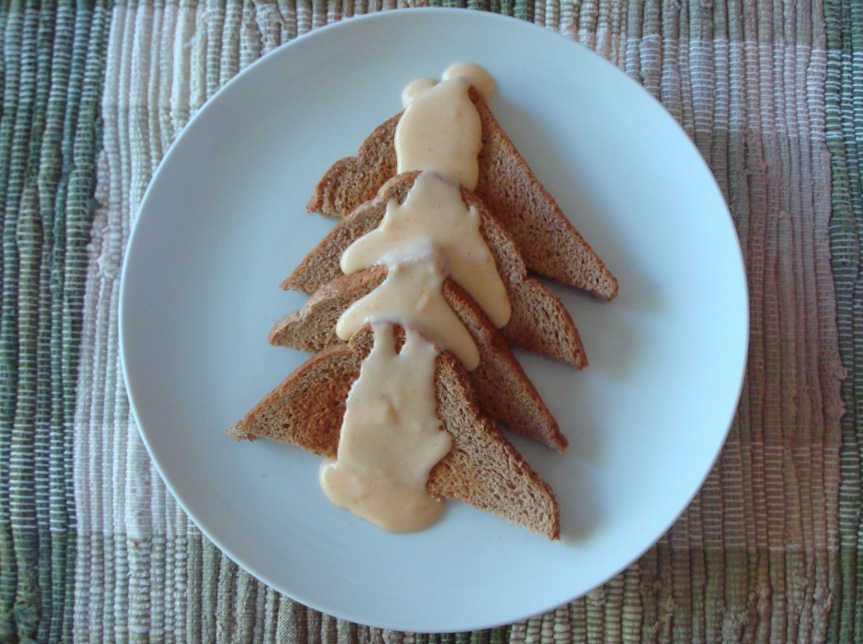 Since Grandma didn’t have much to say a hundred years ago today, I flipped through the July 1911 issue of Good Housekeeping magazine. It contained a recipe for Tomato Rarebit.  A rarebit is a cheese sauce that is served over toast or other similar foods.  I like Welsh Rarebit so thought that I’d give this recipe a try.

Cook one tablespoon chopped onion in one tablespoon butter five minutes. Add one cup tomatoes, cook two minutes, and strain. In a saucepan, or the blazer of the chafing dish, melt two tablespoons butter, add two tablespoons flour, and three-fourths of a cup of thin cream. Cook until thickened, then add two cups cheese cut in dice or thinly shaved, the tomato, and one-half teaspoon each mustard and salt, and one-fourth teaspoon paprika. Stir until cheese is melted and the mixture is smooth. Serve on toast or heated crackers.

The Tomato Rarebit had a zestier taste than Welsh Rarebit, and was excellent.  The recipe is a keeper.